Carbon taxes make governments feel good about their commitment to reducing the production of greenhouse gases. It’s not an effective tool, it annoys taxpayers who simply pay more while continuing to live their lives the way they did before.

In British Columbia the money, in part, goes to low income earners, Northern and Rural Homeowners and as a tax incentive to industries that reduce their emissions. According the government’s website, these incentives help keep BC industries competitive. And finally some of the money is dedicated to, “supporting investment in eligible emissions reduction projects”

But, are carbon taxes really working? Following the introduction of the carbon tax in BC, emissions did drop, however, as of 2014, which is the last reporting year on the provincial government’s website, total emissions had returned to 2008 levels.

An alternative approach to changing behavior is to simply change the rules. The government has the power to tweak, refine and enhance rules without having to pass bills in the house. Rules manufacturers and industry have no choice but to follow.

Regulations provide legislators with the ability to force the market into new ways of functioning that taxes do not. California is an example that demonstrates the effect regulations have on the altering of industry and consumer behaviour. The push to move toward electric vehicles has largely come about thanks to a shift in regulations rather than an increase in taxes.

We invited Mark Jaccard, a professor of sustainable energy in the School of Resource and Environmental Management at SFU, to join us for a Conversation That Matters about the ways in which we can nudge, control or force all of us to transition away from fossil fuels.

Please become a Patreon subscriber and support the production of this program, with a $1 pledge https://goo.gl/ypXyDs

Simon Fraser University’s Centre for Dialogue presents Conversations That Matter. Join veteran Broadcaster Stuart McNish each week for an important and engaging Conversation about the issues shaping our future

Get the CTM Podcast 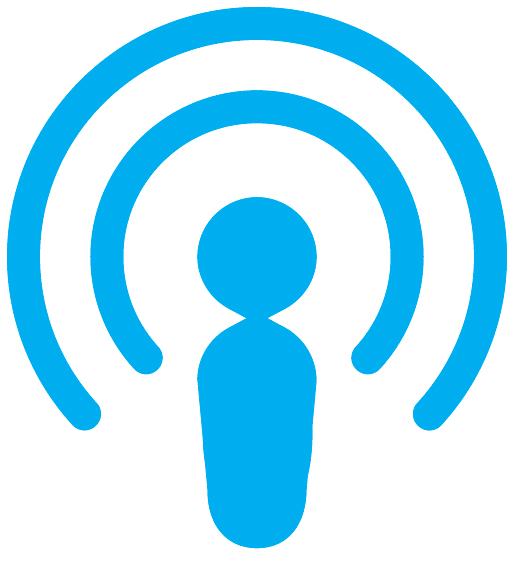